Finding Joy And Support With Donor Eggs And Sperm: Helen And David’s Story

A reversed vasectomy and low ovarian reserve were the starting point for the challenges ahead.

I had battled with infertility for years – our story began with David needing a vasectomy reversal just after we got married so that we could start trying for a family. Initially we believed the reversal had been successful, but it turned out there were still problems.

NHS tests also revealed a low AMH (Anti-Müllerian hormone) count and low ovarian reserve for me, which would make it more of a challenge for us to get pregnant than we had thought. I then had subsequent battles with depression and anxiety.

I was very reluctant to start IVF, as I wanted a baby naturally. In the end, just after my 37th birthday and when my younger sister was pregnant with her third child, I realised that unless we sought help sooner rather than later, my dream of having children would never happen.

I was really frightened of engaging with the LWC medical team, as I’d had some negative experiences with doctors in the NHS. But the vast majority of the LWC staff were utterly amazing at making me feel calm, being kind and patient in explaining things to me.

We received exceptional care from our consultant, Dr Gill, who I’ve always felt was on our side, and who encouraged us at every step. There are some very special nurses, the reception team and embryology team, Mimi (Head of Nursing), the counselling team – the staff at the Harley Street clinic have all been so supportive of us.

The vast majority of the LWC staff were utterly amazing at making me feel calm, being kind and patient in explaining things to me.

I was told at our initial consultation that I was highly unlikely to conceive with my own eggs, but that a donor egg would give me a much higher chance of having a baby. For us this wasn’t really a difficult decision, as we were already looking into adoption and our minds were open to these other ways of starting our family.

In the end, we used donor eggs from London Egg Bank and donor sperm from London Sperm Bank. Mimi’s reassurance and support through the choice of donor, and her insights about the chosen donor and I sharing similar personalities and characteristics, was invaluable.

This dedicated care is what makes all the difference when you have to go through a journey like this.

I will never forget the moment when we saw our daughter’s heartbeat at seven weeks. Dr Gill performed the scan and shared in our joy. Maisie is our miracle girl; we love her so much and I’m so grateful to everyone at the clinic who has gone out of their way to help us.

[Staff] support at all the different stages has made a difficult journey into ultimately the most rewarding one we could have taken.

Maisie was two recently, and she continues to bring us joy. We have had challenges trying to give her a little brother or sister, with a failed transfer and then a missed miscarriage. But we are more than delighted to say we are currently pregnant with twins, having had a cycle of IVF and FET (frozen embryo transfer) with a donor embryo. We’re looking forward with great excitement to expanding our family and making Maisie into a big sister!

The staff have been very supportive to us during this process - the combination of their support at all the different stages has made a difficult journey into ultimately the most rewarding one we could have taken. 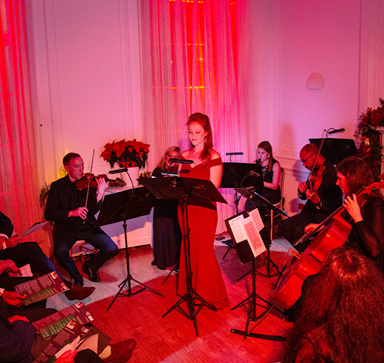 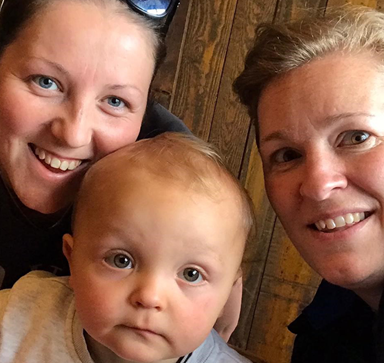 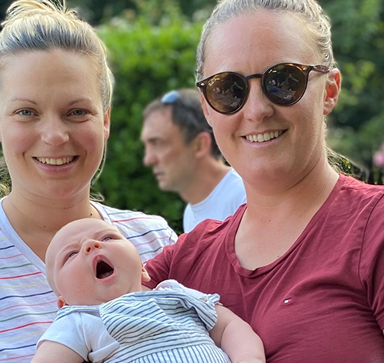